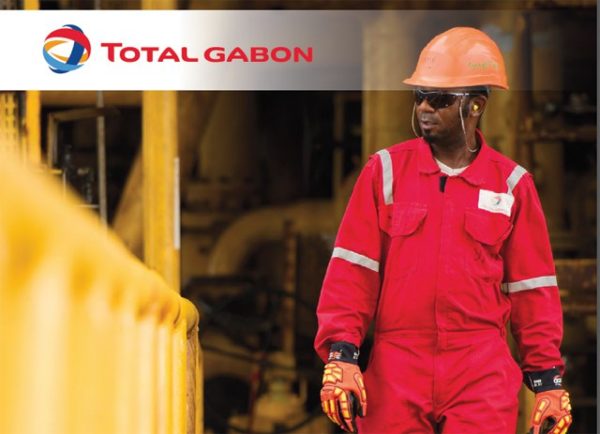 The situation is favorable for the Gabonese subsidiary of the Total group since most economic indicators are on an upward trend. Activity during the first half of the year saw strong growth, with sales of $ 311 million, up 66% from the previous year. During the reporting period, the company achieved net income of $ 12 million.

“This increase is mainly explained by the improvement in the average selling price,” Total Gabon explained, unlike the previous year where the results were mixed. The company reported that the first half of 2021 selling price averaged $ 61.5 / bbl, a 100% increase over last year, an upward fluctuation that reflects the average price of Brent on the international market.

Despite the Covid-19 pandemic which continues to disrupt activities, the outlook looks more promising in the second half of 2021, with the improvement also being observed in production with 24,700 barrels per day during the first six months of the year, up 7% compared to the same period in 2020.

The closure and natural decline of some fields did not have a negative impact on activity, which bodes well for Total-Gabon with the entry into production of new fields.