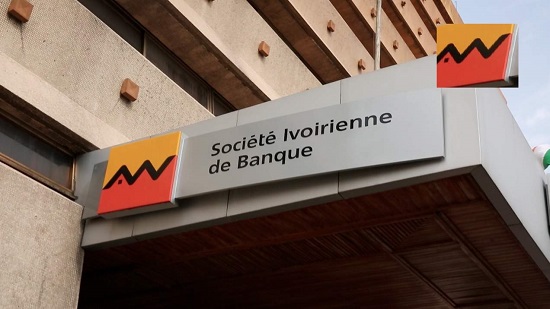 The net banking income (PNB) of the Ivorian Bank Company (SIB), a member of the Moroccan banking group Attijariwafa Bank, increased by 9% in the first half of 2021 during the same period of the year 2020, announced the leaders of this banking establishment based in Abidjan.

This GNP stood at 39.198 billion FCFA against 35.933 billion FCFA on June 30, 2020, an increase of 3.265 billion FCFA in absolute value. According to the bank’s management, this growth is mainly driven by market activities despite a timid economic recovery environment.

As for the gross operating income, it increased by 12.50%, amounting to 21.827 billion FCFA during the period under review against 19.401 billion FCFA previously.

In the second half of the year, the management of the SIB announces an accentuated commercial dynamic which should make it possible to accelerate the setting up of loans and improve performance in terms of commissions.

It also announces the launch by the bank in February 2021 of the exclusive marketing of “Secur Yako”, a product marking its new positioning as “bancassurer”, designed in partnership with Wafa-Assurance Vie Côte d’Ivoire, a subsidiary of the group. Attijariwafa Bank. “The efforts to collect resources will be continued and the pace of market operations will be maintained, if unforeseen events do not disrupt the economic environment which remains fragile”, still project the officials of the bank.