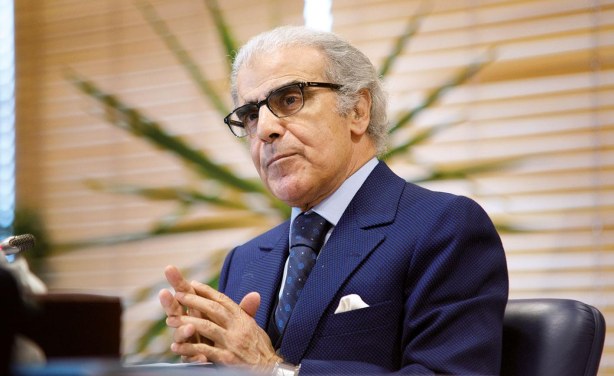 It is a velvet revolution that the Central Bank of Morocco (Bank Al-Maghrib) is pushing by adopting a regulation setting a ratio that reflects the requirements relating to the measurement of the interest rate risk inherent in the banks’ portfolio. “Interest rate risk is defined as the risk, current or future, to which the forecast net margin and the economic value of a bank’s equity are exposed, due to unfavorable movements in interest rates that affect on the positions of the banking book sensitive to the interest rate ”, specifies the central bank.

The Bank Al-Maghrib circular introduces a minimum ratio to be observed by banks, corresponding to the ratio between on the one hand the variation in the economic value of equity induced by an interest rate movement and on the other hand the amount Tier 1 capital. This ratio, set at a maximum of 15%, must be observed on a corporate and consolidated basis. It is a question of quantifying the risks relating to variations in interest rates on the performance of banks, explains Hiba Zahoui director of banking supervision at Bank Al-Maghrib on the occasion of the presentation of the annual report.

Based on the findings of the upstream impact study, the Central Bank granted a two-year transitional period for all banks to comply with the maximum interest rate risk ratio. As of January 1, 2023, all corporate and consolidated banking institutions will have to present the interest rate risk ratio in accordance with regulations. The first fiscal year of application of the Central Bank circular is 2020. During the transitional period, the change in the economic value of equity is set at 20% of regulatory equity until December 31, 2021 and at 20% of Tier 1 capital until December 31, 2022.

The first projections of the Central Bank

In its annual report, the Banque du Maroc summarizes the simulations of the impact of key rate cuts. In 2020, interest rate conditions were marked by two successive cuts in Bank Al-Maghrib’s key rate of 25 basis points in March and 50 basis points in June. In this context, the majority of banks, representing 78% of the market, remain exposed to a risk of an increase in interest rates at the end of 2020. In the short term, an increase in interest rates would lead to a decrease in the net margin of Interest on banks, whose short-term rate-sensitive resources exceed short-term rate-sensitive uses.

For banks exposed to a risk of falling interest rates, a shock of -200 basis points would result in a contraction of 1.85% of their net interest margin against 1.73% in 2019 .