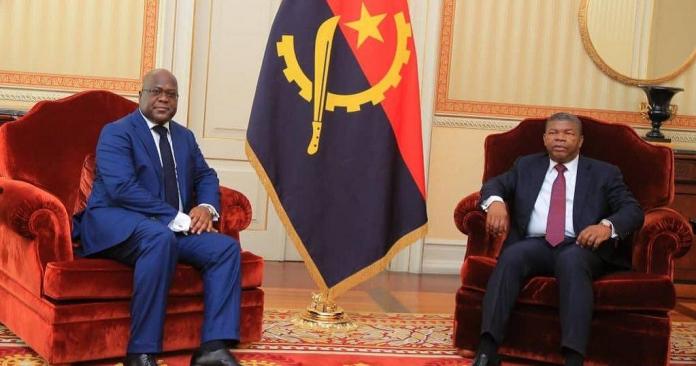 Two ministers from the DR Congo are expected this week in Angola following the pollution of Congolese rivers caused by mining activities upstream of the watershed of the Tshikapa river in the Angolan part. They are Ève Bazaiba Masudi, Minister of Environment and Sustainable Development, and Christophe Lutundula, Minister of Foreign Affairs.

According to information reported by the local press, the mission will be joint and will also be made up of the Angolan side. To date, the wait would concern the Angolan side which should finalize the list of experts and personalities who will be part of the expedition. The latter will have to go to the mining complexes of Luo, Camatchia-Camagico and Catoca where the leak responsible for the pollution of Congolese rivers is said to have occurred.

As soon as the responsibilities are established, it is indicated, the Congolese government wishes to activate the principle of the polluter pays. Also called the “disruptor principle”, this mechanism transfers the costs resulting from pollution prevention, reduction and control measures to the person who caused them.

But awaiting the mission, the Minister of the Environment of the DRC is heard this Tuesday, August 24 at the Environment and Natural Resources Committee of the National Assembly. The Deputy Prime Minister will have to provide information on the pollution, since the end of July 2021, of the Tshikapa and Kasai rivers affected by a gradual coloring of their waters which are turning reddish. There float on the surface, dead fish and the corpses of aquatic animals including hippos.

Kabila, Katumbi, Fayulu…, all wind up against Félix Tshisekedi in the DRC