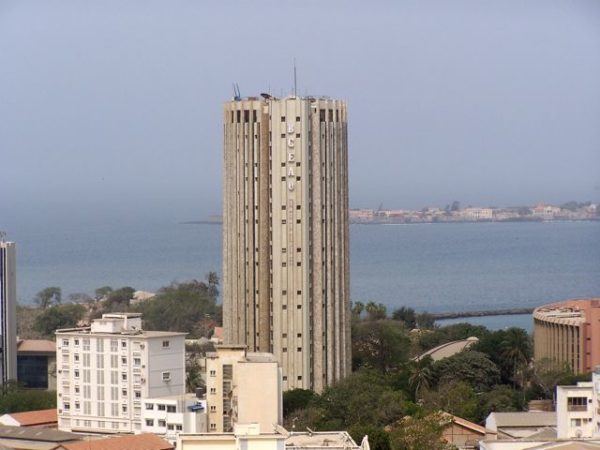 In order to strengthen the recovery in activity and support the economic recovery plans of the WAEMU states, the BCEAO has taken new measures to support the issuance of government securities.

Thus, by a Notice of August 12, 2021, the BCEAO informed the market of the establishment of the “Support and Resilience Window”. This special 12-month refinancing window at a rate of 2% dedicated to short securities called “Bons de Support et de Résilience” (BSR) was initiated to allow the States of the UMOA zone to raise resources under the best possible financial conditions. .
With this support from the BCEAO, Agence UMOA-Titres then proceeded to structure 12-month securities on behalf of the States to enable them to meet their immediate cash requirements.

This program was launched on Monday, August 16, 2021, with an inaugural issue from the State of Niger, for an amount of 90 billion. During this first operation, the objective was largely achieved, since the State of Niger was able to raise the desired funds on very favorable terms. The overall volume of tenders amounts to almost 139.9 billion, representing a coverage rate of the amount put out to tender by tenders of 155%.
The Weighted Average Rate thus stands at 2.5432%, or a little more than 50 basis points above the minimum bid rate at the Central Bank counter. This reflects a significant drop in the margins usually applied by banks on such an operation.
This remarkable performance never achieved on the regional market by a State of the zone confirms the relevance of the initiatives brought by the BCEAO and UMOA-Titres in response to the problem of the financing of our States in this period of crisis.

It should be noted that this structuring complements the support system for States in the UMOA zone previously activated by the BCEAO and UMOA-Titres for urgent mobilization of resources and optimal financing by the market.

This new support system through the “Support and Resilience Bons” thus reinforces the WAEMU economies, following the Recovery Bonds initiated in February 2021 and which made it possible to rapidly mobilize resources. long-term over exceptional periods and under particularly advantageous conditions.

Attijariwafa bank Europe is mobilizing to support the return of MRE by facilitating money transfers: funds available in Morocco in just 2 hours!