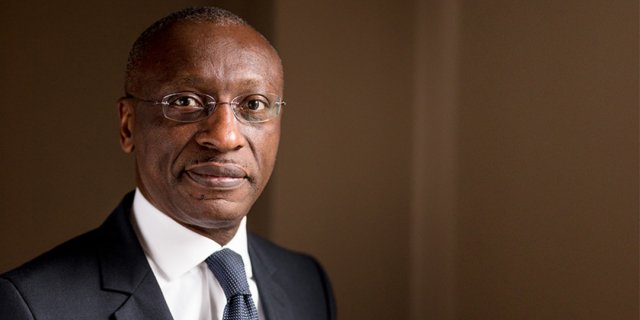 Negotiations have accelerated in recent weeks in Lomé, the Togolese capital, and resulted in the government announcing the sale of BTCI, the Togolese Bank for Commerce and Industry, to IB Holding de homme Burkinabe businessman Mahamadou Bonkoungou. The culmination of this process launched several years ago comes following the withdrawal of the favorite, the Agir consortium, led, among others, by the Ivorian banker Charles Kié and the Beninese entrepreneur Oscar Daaga.

“It is within this framework that in accordance with legal provisions, a privatization evaluation commission (COMEP) has been set up in order to carry out the evaluation of the said company, to give its opinion on the proposed sale and offer the right price. This decree allows the continuation of the process of selling part of the shares held by the State to the Togolese company IB Holding “, continues the same source.

According to the government, the subsidiary company of the IB Holding group of Burkinabé Mahamadou Bonkoungou was selected from a list of 5 bidders following an open call for tenders. Nearly a hundred investors had expressed interest in the privatization of BTCI, he said.

Among the contenders, we learn, the Agir consortium which, at the beginning of 2021, announced its withdrawal to the Togolese authorities. The group made up of Cauris Investment (BOAD), the investment fund New African Capital Partners of the Ivorian Charles Kie, and the Beninese entrepreneur Oscar Daaga, supported by the Bank of Tunis, was nevertheless the favorite for the takeover. of the sixth largest Togolese bank in terms of total balance sheet. But since his withdrawal – for reasons hitherto unknown – Mahamadou Bonkoungou has seen himself in pole position, despite an equally heavy position from the Ecobank banking group, with which the battle has not been easy. The Burkinabé entrepreneur formally set up, at the end of June in Lomé, a structure called IB Holding.

With the completion of this process, the Togolese State will now have free rein for the privatization of the best performing UTB (Togolese Banking Union), the second public bank for which the offers are (still) not up to the standards. expectations. It is for this reason that the option of merger in the meantime envisaged of the two structures before sale has been abandoned in order to accelerate the sale of BTCI.

From construction to the bank, who will stop Mahamadou Bonkoungou?

Togo: BTCI and UTB will be privatized separately

The new CEO of Ecobank Nigeria takes its marks