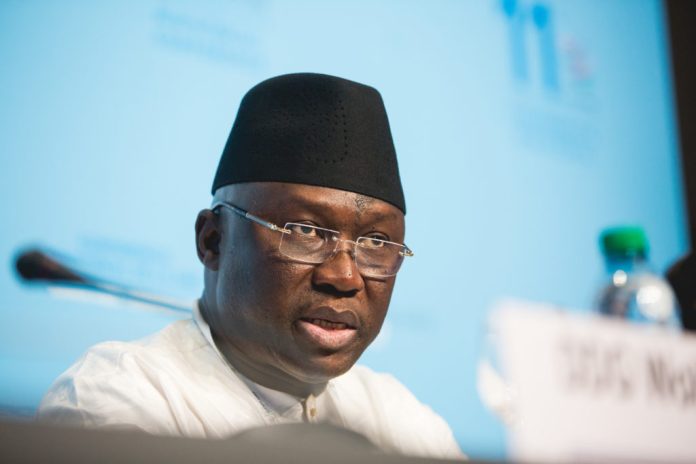 Note that the board of directors announced that advisory support to operators could be provided despite movement restrictions due to insecurity. Better still, the management efforts made have led to a reduction of nearly 30% in the main positions, specifies the CEO in office since January 2020.

Roch Marc Kaboré on Mali: “the reforms could only be carried out by democratically elected authorities”

Mali: the National Assizes recommend an extension of the transition from 6 months to 5 years