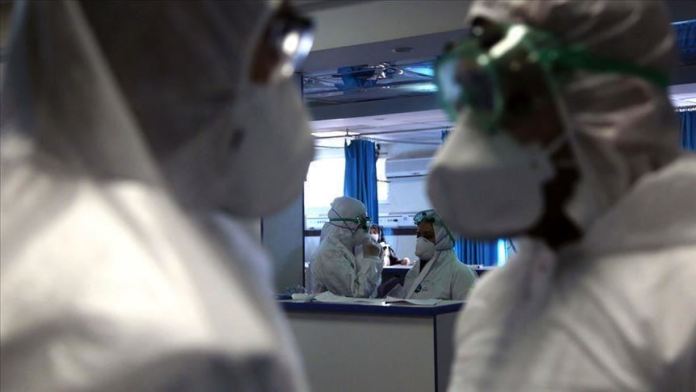 After a significant drop in the number of daily infections between mid-April and mid-July, Togo has been facing, for a few weeks, a new wave of Covid-19 infections … and deaths.

Indeed, the figures reported by the services in charge of the management and response to the pandemic continue to climb. The country has more than 1,000 new cases in the week of August 7 to 13, 2021 alone, against 935 between July 31 and August 6. The previous week, figures still showed 654 new infections, up from 516 between July 17 and 23.

As of August 13, two new deaths have been recorded bringing the total number of deaths to 165 – including 32 since July. People who, according to official sources, have not been vaccinated in the vast majority of cases.

While officials say there is no clear evidence yet to attribute the further rise in the number of cases to the Delta variant, the call for caution is still relevant, and vaccination touted as the “panacea.” The latest vaccine delivery is on August 5, a first shipment of 118,000 doses of Johnson & Johnson vaccine acquired through the African Union (AU) platform. But before, Togo vaccinated with doses of AstraZenaca, Sinovac and Pfizer already received over the last 5 months.