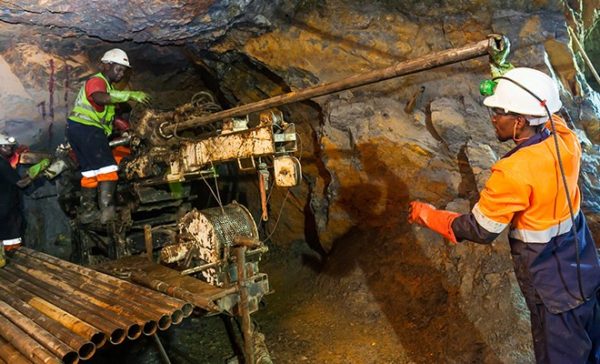 In the Democratic Republic of the Congo, Vancouver-based Canadian mining company Ivanhoe Mines reports an overall loss of $ 95.7 million in the second quarter of 2021, compared to revenue of $ 300,000 for the same period in 2020 and 16 , $ 2 million in the previous quarter.

In its report published Wednesday August 11 on its financial results for the quarter and the six-month period ended June 30, 2021, Ivanhoe Mines justifies this situation by a loss on the fair measurement of the embedded derivative financial liability of 85.7 million USD for the period. Hence, she notes, “the basic and diluted loss amounted to $ 0.09 per share, compared to zero in the comparable quarter of 2020 and earnings of $ 0.02 per share in the first quarter of 2021” .

Ivanhoe Mines, along with its partner Zijin – independently ranked as the world’s fourth largest copper deposit by international mining consultant Wood Mackenzie – says it is exploring accelerating the expansion of the Kamoa-Kakula Phase 3 concentrator. tonnes grading 4.77% copper, containing more than 168,000 tonnes of copper, made up Kamoa-Kakula’s surface ore inventories during the first half of 2021.

This concentrator includes optimization work to determine mine production capacity and costs in the various mining areas of the Kamoa-Kakula complex (whose copper production began in May 2021), including the expanded facilities at the Kansoko Mine, Kamoa North (including the Bonanza area) and Kakula West. Kamoa Copper is also refining its longer-term downstream processing strategy, including the potential construction of a smelter or hydrometallurgical processing facility.