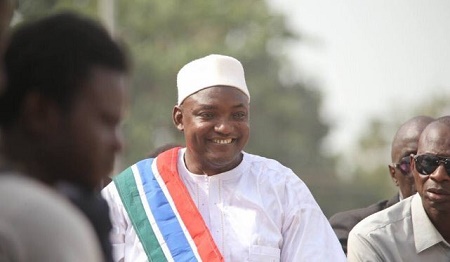 The Gambia announced on Tuesday (August 10th) that oil company BP has failed to honor its pledges to drill one of the A1 offshore block wells in Gambian waters before the exploration expiry date. With that, the British group agreed to settle an amount of 29.3 million USD to the government for the failed drilling of the oil exploration well, awarded to the company in 2019.

The well was to be built in the offshore A1 block in the West African country by July 29, 2021.

“BP broke its obligations by not drilling a well before the expiration of the initial exploration period on July 29,” government spokesman Ebrima Sankareh said in a statement.

The official added that the Covid-19 pandemic has caused a drastic change in the global oil and gas industry and leading BP to suspend its drilling plans as planned. In July 2020, he points out, BP has told the government “that it would not be able to drill a well in Block A1 due to a change in its corporate strategy towards low carbon energy.

As a reminder, BP’s agreement in The Gambia follows a US $ 1 billion establishment in gas fields off Senegal and Mauritania in 2016. This project provided for the construction of a liquefied natural gas plant ( LNG) to export West African gas around the world.