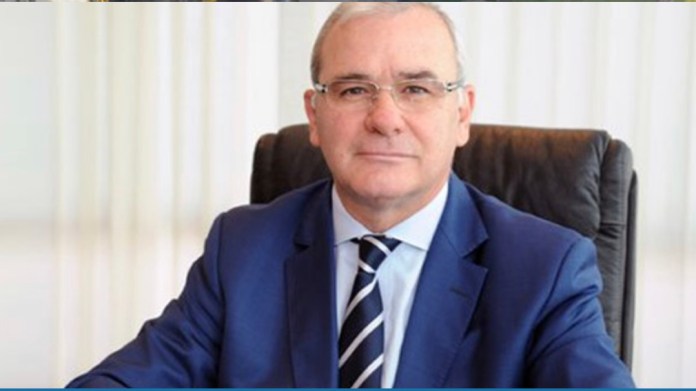 The Pan-African industrial group Eranove, a major player in the management of public services and the production of electricity and drinking water in Africa, has just increased its capital. This is a major turning point for this group, which is increasingly present in basic infrastructure (water and energy) and the financial sector.

The amount of this first transaction is 40 million euros. Other capital increases may take place later to finance the pipeline of Eranove projects estimated at 1,000 MW in Côte d’Ivoire, Togo, Gabon and the DRC. Ultimately, the pan-African industrial group could raise up to 250 million euros.

The creation of ECP Power & Water Holding and the capital increase confirm the strength of Eranove’s economic model. This operation constitutes a growth lever to finance and accelerate the Pan-African development of the committed Pan-African Group, indicates the management press release, issued on August 9, 2021, “for better access to water, sanitation and electricity with sustainable and responsible services to meet the challenges of climate transition and Africa’s economic development ”.

With a turnover of 615 million euros, 306 million m3 of drinking water produced, an exploited electricity production capacity of 1,250 MW and 1,000 MW in development, the Group employs more than 7,800 people in the service of 2.9 million customers for electricity and 1.4 million for water (2020 figures). A “responsible player”, the Group claims to be committed through its subsidiaries to all CSR issues (Corporate Social Responsibility) and to ISO 9001 quality, ISO 45001 safety and ISO 140001 environment certifications.