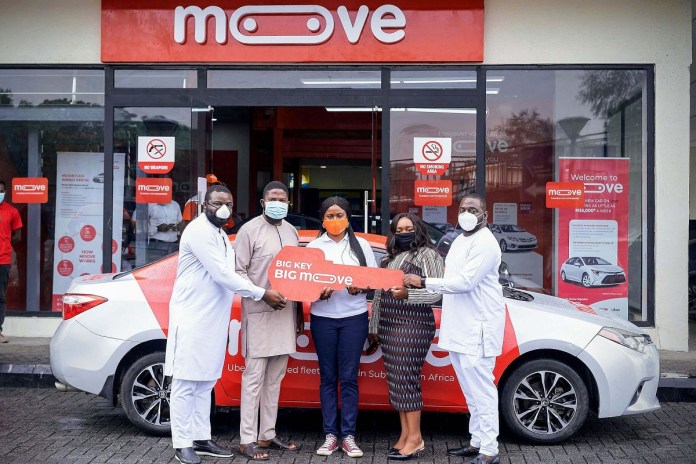 Moove Africa, a vehicle fleet manager in Africa, has raised $ 23 million from Series A to boost its automotive investment in sub-Saharan Africa. The mobility fintech startup explained that the fundraiser will provide financing to drivers of Uber Technologies Inc. They will then be able to buy cars throughout the region of sub-Saharan Africa.

The roundtable was led by Speedinvest and the American company Left Lane Capital, with the participation of its existing investor, Emso Asset Management.

In addition to this transaction, Moove also revealed that it has raised $ 40 million in debt financing, bringing its total portfolio to $ 68.5 million.

“With Ladi and Jide leading a world-class team and their unique approach to vehicle finance, Moove has quickly established itself as one of Africa’s most exciting technology companies,” said Stefan Klestil, general partner of Speedinvest ”, adding that:“ the expansion of the company in three cities in less than 12 months demonstrates the huge demand for vehicle financing in Africa, where only 5% of new cars are purchased with financing, against 92% in Europe ”.

Moove was founded in 2019 by Ladi Delano and Jide Odunsi, two Nigerians of British origin, graduates of the London School of Economics, Oxford University and MIT. Based in the Netherlands, Uber’s exclusive partner operates in Lagos, Accra and Johannesburg. FinTech has more than 19,000 drivers using its platform.