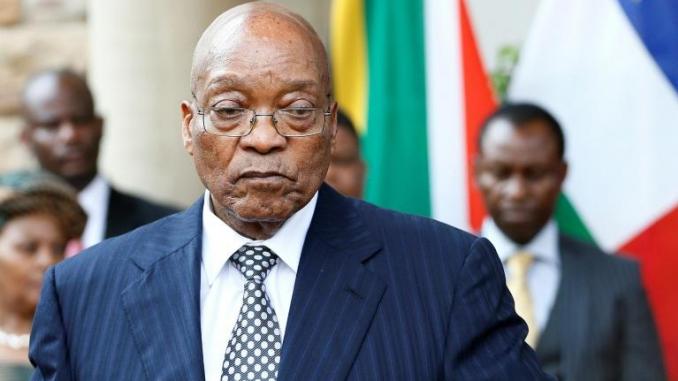 Jacob Zuma, the former South African president imprisoned since July 8 for contempt of court, was admitted this Friday August 6 “in a hospital outside to be placed under medical observation”, according to a statement released by the Department of Corrections.

This announcement comes four days before the resumption of his corruption trial relating to the purchase of military equipment from five European armaments companies, when he was vice-president of the country in 1999. This trial – to which he will be able assist although he is imprisoned in a separate case – also involves the French group Thales, and resumes on August 10 in open court in the court of Pietermaritzburg, the capital of the province of Zwazulu-Natal.

Head of state between 2009 and 2018, Jacob Zuma was convicted on June 29 of contempt of justice after refusing to appear before an anti-corruption commission. He is accused of having multiplied the maneuvers to avoid having to explain himself, piling up appeals or asserting his right to silence, since the creation in 2018 of the commission responsible for investigating generalized corruption during his nine years in power.

His imprisonment sparked violence and looting in his province of KwaZulu-Natal and in Johannesburg, the financial capital, with a loss of production estimated at more than 3.4 billion USD by the South African authorities.