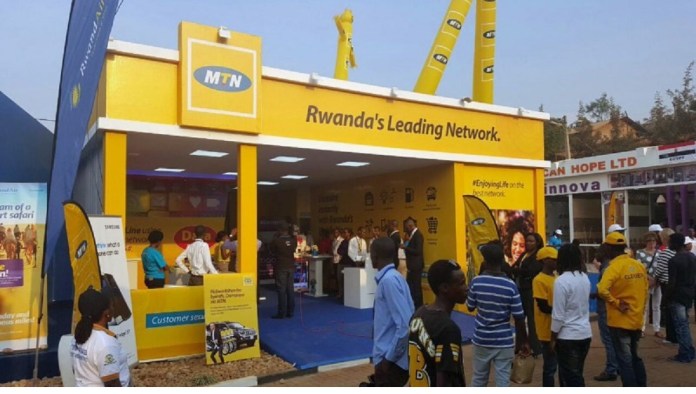 MTN Rwanda, a subsidiary of the South African group MTN, has renewed its operating license in Rwanda for a sum of 91 billion RWF (93 million USD), according to local press. The mobile operator said it has obtained a 10-year unified license from the Public Utilities Regulatory Authority (RURA). The new license took effect on July 1, after the expiration of the previous one.

The leading telecom operator listed in Rwanda Stock Exchange, MTN Rwanda, formerly M-Cell, also said it has paid 70% of the renewal fee, or around $ 65 million, and the remaining 30% will be settled by July 2022.

The company further stated that the license fees as well as its ongoing operational and investment needs will be funded by cash generated from its operations and financial borrowing from local banks.

MTN Rwanda officials stressed that with this new license, the company is preparing for investments to establish its hegemony in the local market.