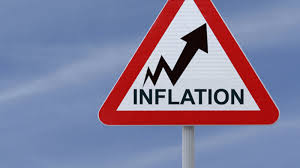 The inflation rate stood at 6.2% in June 2021 in Togo, according to data from the Central Bank of West African States (BCEAO). He had never reached such a level, at least since at least 2013.

Already in May, the previous month, the inflation rate had risen to 3.8%, which was then the highest rate for more than 8 years, after the 3.6% observed in December 2020.

At 6.2%, Togo has the highest figure of the WAEMU countries in June. It is followed by Benin and Mali, whose inflation rates stand at 4.6% and 4% respectively.

Overall in the region, monthly inflation stands at 3.6%, its highest level since the start of the year.