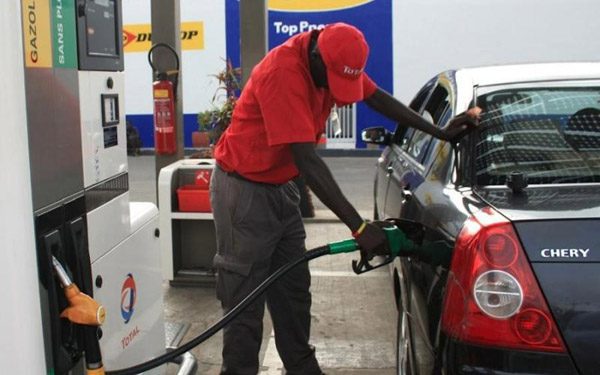 After the heated debate on the advisability of applying the principle of flexibility in the price of fuel, the Guinean government formalized this Tuesday, August 3, the increase in the price of gasoline at the pump of 22.22%, from 9 000 to 11,000 GNF from this Wednesday 4.

The prices of other petroleum products such as gas oil and fuel oil (raised at the same price) among others, are also affected by this readjustment which has caused a lot of ink and saliva to flow. The state offered itself the privilege of overriding the application of the principle of flexibility to lower the price of fuel when the barrel was at its lowest. Exactly, the government is banking on this same principle to proceed with an increase and impose on carriers the maintenance of transport prices, which it said in its press release published the day before in the state media, specifying that this does not happen. will not affect the cost of public transport fares.

But it is difficult for the pill to pass at the level of certain trade union centers of workers and transport professionals, in particular the carriers who disapprove of the “fake” agreement between their representatives and the Guinean government which resulted in this new increase in the prices of transporters. petroleum products, based, according to them, on completely biased arguments which are nothing more or less akin to a headlong rush to justify the increase. Consequence: the government directive to maintain the price of fuel has been ignored by carriers who unilaterally passed on this increase in the cost of urban and intercity transport. This will inevitably have an impact on the cost of living, which is already completely out of reach.

A situation which prompted some workers’ central unions to publicly disapprove of the government’s decision, calling it “fanciful” while showing their opposition to the measure. If no strike has yet been announced, the rejection of the measure by carriers and unions risks hampering its already undermined applicability.

Guinée: the ruling junta cleans up the Central Bank