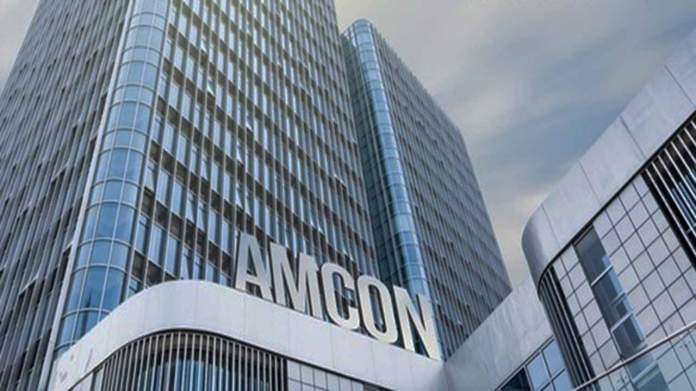 The Asset Management Corporation of Nigerian (AMCON) announced on Tuesday July 27 that it had acquired Nicon Insurance Limited and the Nigeria Reinsurance Corporation (Nigeria Re). The two insurance companies were owned by businessman and politician Jimoh Ibrahim and seized for a debt of 69.4 billion naira ($ 168 million).

The buyout was approved by the National Insurance Commission (NAICOM), as well as the new board of directors and new management of both companies.

“The reconstitution of the board of directors and management team of the two insurance institutions in Nigeria aims to ensure that companies continue their quest for transparent and accountable management of insurance in the country, and continue to offer value to its stakeholders, ”notes the press release issued to this effect.

NICON Insurance Limited, which is one of Africa’s largest insurers in the country, was originally owned by the Federal Government of Nigeria. However, following the start of the second phase of the federal government’s privatization policy, the company was privatized in December 2005. It has assets of 46.9 billion naira collected over a 50-year operating period. , numerous branches and regional offices. Across the country.

Nigeria Reinsurance Corporation began operations on January 1, 1978, as the national reinsurer of Nigeria, wholly owned by the government of the Federal Republic of Nigeria. In 2002, the company changed from a fully federally owned company to a privatized one, with the government retaining some shares.