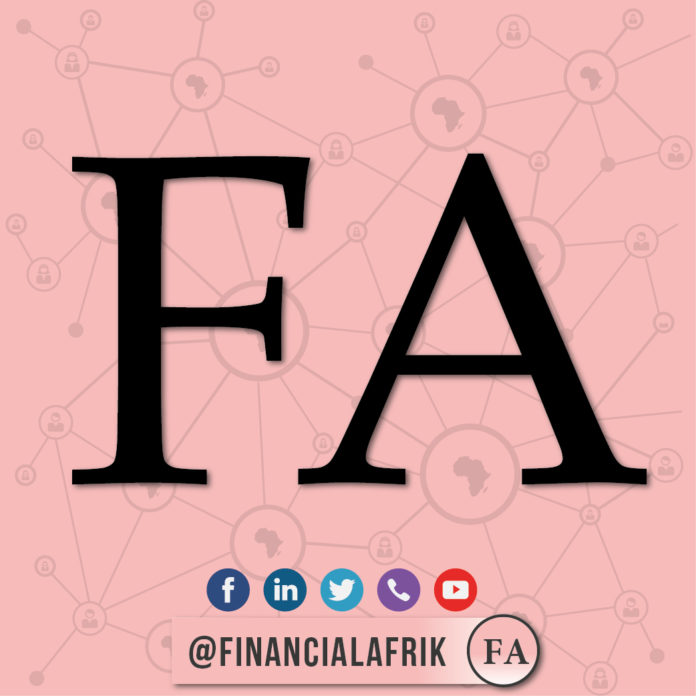 Hatif Libya, a subsidiary of the Libyan Telecommunication Holding Company (LPTIC), signed an agreement with the American company Infinera to improve the fiber optic network in Libya. The convention was initialed on July 26, 2021 in a ceremony marked by the presence of Libyan Prime Minister Abdul-Hamed Dbeibah and many other personalities.

The multi-million dollar project will allow people living in the most remote areas to access the internet and other mobile services.

The fiber-optic company said the project relies on universal switching and transport capabilities. This will allow the national network to dynamically switch traffic over various paths to ensure continuity of service in the event of disruptions caused by physical damage to cables or power outages. To do this, Infinera will automatically deploy Switched Optical Network (ASON) technology.

For its part, LPTIC said the network, when completed, would provide capacity and cyber protection to 60 sites across Libyan territory. This by using state-of-the-art optical equipment and technologies to achieve the goals.

Libya is in the process of boosting its telecoms sector, which has been hit hard by a civil war that has lasted several years. In this sense, the country is increasing its partnerships with foreign companies.

Libya: BP sells half of its shares to Eni in oil and gas license

Societe Generale sanctioned on its business in Libya