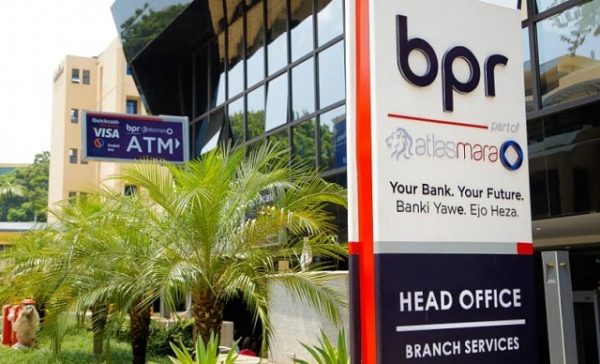 Rwandan authorities have approved the KCB group’s deal for the takeover of Banque Populaire du Rwanda (BPR) from London-listed financial services company Atlas Mara Limited. Atlas Mara indicates that it has obtained authorizations to sell its banks in Rwanda and Botswana.

According to KCB, the transaction is worth $ 56.9 million and that these acquisitions reflect its strategy to expand its operations into the regional market.

KCB is East Africa’s largest commercial bank established in 1896, with operations in regional countries in East and Southern Africa such as Rwanda, Burundi, Ethiopia, Zambia, South Sudan and Kenya his country of origin.

With these transfers, Atlas Mara is seeking to raise funds to pay its creditors, some of whom have launched liquidation proceedings against the multinational envisioned by former Barclays Plc CEO Bob Diamond.