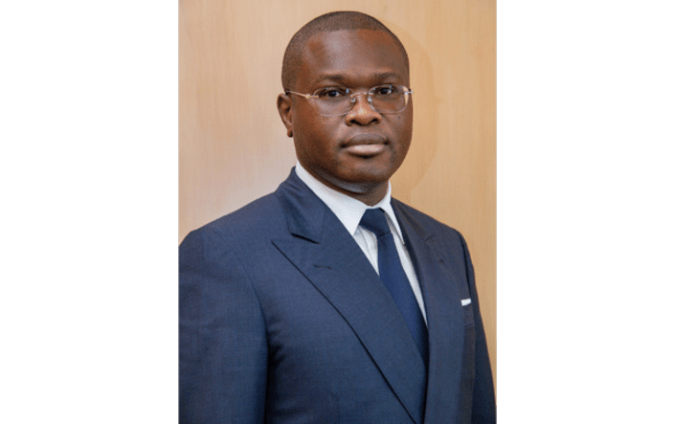 Benin has carried out its first issue of international bonds dedicated to the financing of projects with a high impact on the achievement of the United Nations Sustainable Development Goals, the first for an African state. This operation made it possible to mobilize an amount of 500 million euros (328 billion FCFA), with a repayment deadline set in 2035.

The funds mobilized will be used exclusively to finance various social and environmental projects contributing to Benin’s commitments to achieve the United Nations SDGs.

Benin thus reaffirms the highly innovative nature of its debt management strategy and renews its commitment to the SDGs, asserting itself as the first country in Africa to issue an SDG Eurobond, and one of the first globally.

To this end, an official delegation of the Republic, led by the Minister of State in charge of the Economy and Finance, Mr. Romuald Wadagni, held bilateral talks with a large number of leading international institutional investors. , organized on July 13 and 14. These discussions were an opportunity for the Minister to remind investors of Benin’s concrete objectives and results in terms of achieving the SDG targets, as well as the country’s remarkable economic resilience in the face of exogenous shocks, including the Covid crisis. 19.

The success of this operation is proof that investors have adhered to the achievements and social program of the government of President Patrice Talon, in line with its commitment to make the current five-year term (2021-2026) a “highly social” mandate. This Eurobond was concluded at a coupon of 4.95%, reflecting investor confidence in the signing of Benin. A negative new issue premium of 0.20 percentage point was obtained, reflecting the significant appetite of investors for this innovative instrument.

The Sustainable Development Goals and the United Nations 2030 Agenda have been at the heart of Benin’s strategy since 2016. As such, Benin was selected in 2018 to participate in the joint IMF and UN pilot program on the assessment of financing needs to achieve the SDGs, alongside 4 other countries around the world. Only two African countries were selected from this shortlist.

An SDG Framework Document prepared by the Republic of Benin, intended to organize the management of the funds, was assessed and validated by an independent specialized institution, Vigéo Eiris (Moody’s group), which assigned it the best possible rating, served as support. upon completion of the transaction.

This historic bond issue received a very favorable reception from investors, with a level of oversubscription representing nearly 3 times the amount sought. About a hundred investors participated, including several for the first time for an operation in Benin.

The government has also entered into a partnership with the United Nations Sustainable Development Solutions Network (SDSN), which will allow regular monitoring and evaluation of progress and efforts to achieve the Sustainable Development Goals. The Republic will thus be able to rely on the technical expertise of the SDSN to accelerate its progress towards the SDGs, and communicate transparently with investors on the progress made.

Thus, Benin manages to mobilize funds at lower rates than those of the Eurobonds of Côte d’Ivoire and Senegal, two heavyweights of the West African Economic and Monetary Union (UEMOA). Cotonou demonstrates through this operation hailed by the banking sector and the financial circles the finance of the markets can have a social side…. For that, it took for the Minister of Economy and Finance, Romuald Wadagni and his staff, several months of work and 3 days of intense roadshow with Asia, Europe and America. We can bet that following Benin, many African countries will follow the new path for the fair and green financing of our economies.