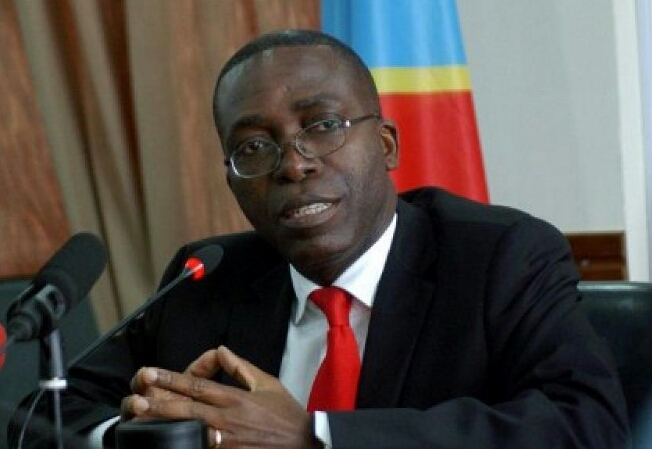 The former prime minister of the DR Congo, Senator Augustin Matata Ponyo, sued in the “Zairianized property” case, is once again free to move. The general prosecutor’s office at the Constitutional Court having canceled his house arrest on July 14, 2021, according to Me. Laurent Onyemba, his lawyer.

On the grounds that “his flight is not to be feared”, Matata Ponyo returned to his home without being accompanied by the police after, on Tuesday July 13, 2021, a warrant from the prosecution at the Constitutional Court ordered that he be placed in custody. provisional arrest and under house arrest. “For the rest of the case, he will now respond to invitations from the prosecution as a free man,” a magistrate told AFP, on condition of anonymity.

Matata Ponyo is suspected of having “paid more than 110 million USD to fictitious creditors, victims of the Zairianization of foreign companies” while in government.

According to the General Directorate of Public Debt (DGDP) which reacted to the indictment of the Attorney General at the Constitutional Court implicating the former Prime Minister on the payment of Zairian property to 300 fictitious creditors, “the debt payment file publicity linked to Zairianization follows memoranda of understanding signed and closely monitored by the Paris and Kinshasa club. These agreements have even been overseen by the World Bank and the International Monetary Fund (IMF). The payment documents are indeed at our disposal and there is no fictitious in this file “.