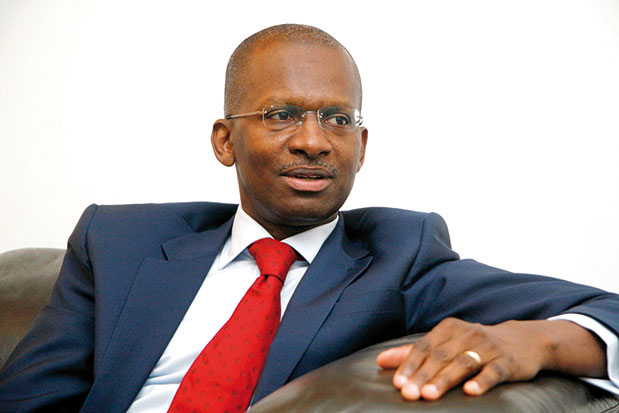 During the period from May 16 to June 17, 2019, this banking establishment specializing in housing finance had successfully raised on the West African Monetary Union (WAMU) financial market an amount of 20 billion FCFA. As such, he had issued 2 million bonds with a nominal value and an issue price of 10,000 FCFA.

Through the funds raised, the bank officials intended to strengthen the financial resources of the institution for financing requests for access to property by customers, mainly in the urban centers of Diamniadio and Lac Rose.

At the end of the BHS 2015 project, the BHS committed to a horizon called BHS 2020 with a strategic orientation plan (SOP) for the period 2016-2020. This plan has been updated to incorporate the major projects represented for Senegal by the urban centers of Diamniadio and Lac Rose. The Diamniadio cluster covers 1,946 hectares and will include 17,000 homes to be built as part of the first phase of 700 hectares called “City germ”. This alignment of the POS BHS 2020 is in line with the desire of the Senegalese public authorities to promote the social housing sector.

The issuer had undertaken to pay subscribers an annual interest of 6.25% payable semi-annually over a period of 5 years. As for the repayment of the capital, it will be gradual with 2 years of deferral.