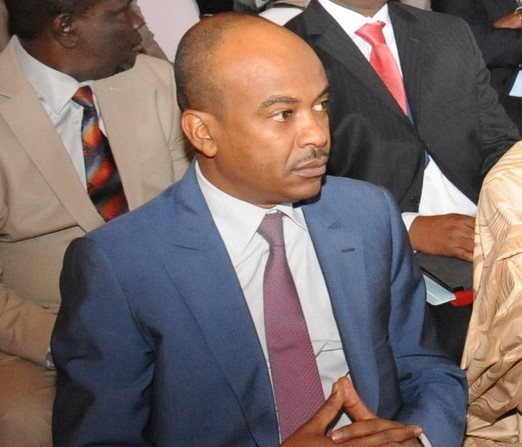 The Bank of Central African States (BEAC) appointed a new national director for Chad on July 1, 2021 following the end of the board of directors of the monetary issuing institution of the sub-region. held in its central services in Yaoundé.

A decision which confirms the choice made by the Chadian authorities, in particular the National Transitional Council (CNT), one of the first decisions of which after coming to power in April was the dismissal of the national director of the BEAC Annour Mahamat Hassan, to whom “The highest Chadian authorities have decided to withdraw confidence”.

According to our information, the appointment of this former Minister of Finance to the national leadership was recorded at the last moment, since he was not the favorite for the post, unlike “an in-house executive of the BEAC who had the favor of predictions ”.

The Chadian authorities finally opted for an “experienced leader with a good knowledge of the workings of finance”, which brought the government through the Minister of Finance and Budget, Tahir Hamid Nguilin, also former vice-governor of the BEAC to nominate Idriss Ahmed Idriss, which BEAC Governor Abbas Mahamat Tolli hastened to present to the Council of Ministers.

Beyond the fact that the new national director of the BEAC has a good experience for these functions, his appointment is whispered in Ndjamena was an eminently political choice against the backdrop of Chadian-Chadian rivalries for the next presidential election.

The former national director of BDEAC in Chad, Annour Mahamat Hassan, sacked last April, is only the brother of Moussa Faki, the current chairman of the African Union (AU) commission of which the Chadian authorities suspect to nurture presidential ambitions. What does not seem to do the business of the CNT whose President Mahamat Idriss Déby could finally be the standard bearer of the Patriotic Salvation Movement (MPS, in power) during the next presidential election, a party in which Moussa Faki has always campaigned.

CEMAC: BEAC’s foreign exchange reserves fall by 16.43% over one year

CEMAC: suspension of adjustments to the eligibility conditions of guarantees for BEAC refinancing operations