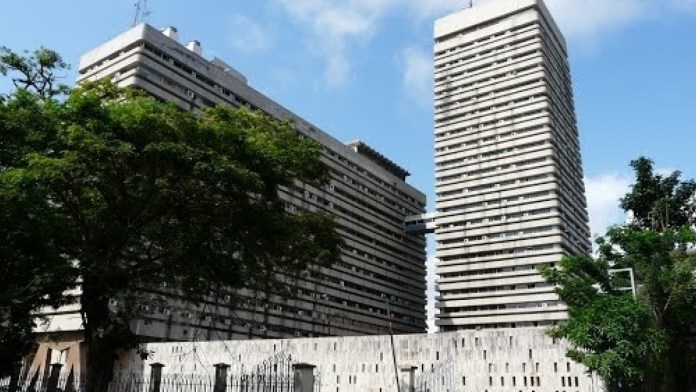 The State of Côte d’Ivoire, through its General Directorate of the Treasury and Public Accounts, raised on July 6, 2021 an amount of 33 billion FCFA (49.500 million euros) on the financial market of the Union West African monetary policy (UMOA) at the end of its issue by auction of assimilable treasury bonds (BAT) with a maturity of 91 days.

Out of a total amount put up for auction of 30 billion FCFA, the Ivorian public treasury ended up with 43 billion FCFA in global bids made by investors, ie a coverage rate of the amount put out to tender of 143.33%.

From the amount of the bids, the issuer withheld 33 billion FCFA and rejected the remaining 10 billion FCFA, ie an absorption rate of 76.74%.

The resources retained are intended to cover the financing needs of the budget of the State of Côte d’Ivoire.

The reimbursement of the vouchers issued will be made on the first working day following the due date of October 5, 2021. On the other hand, interest is payable in advance and deducted from the nominal value of the vouchers, which is one million FCFA.

Treasury bills: Senegal awards 55 billion FCFA on the financial market of the UMOA