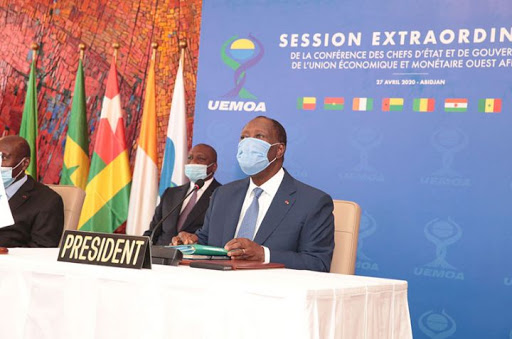 Inflation continues its upward trend that began in February 2021 in WAEMU. After 3.1% in April, it stood at 3.3% in May 2021 according to data published by the Central Bank (BCEAO), which represents a new successive increase since the beginning of the year.

As in recent months, inflation was mainly driven in May by “food and non-alcoholic beverages” at 2.2% (compared to 2% in April). This item is the engine of successive growth in the rate, its contribution having been steadily increasing since the start of the year.

By country, inflation varies between 1.2 and 5.3% respectively for Guinea Bissau and Mali. It stands at 4% in Côte d’Ivoire, against 1.3% for Senegal and 3.8% for Togo (its highest level since 2013). Only Burkina Faso and Niger recorded rate reductions between April and May 2021.

Gold exports soared in WAEMU in 2020

Issue of “support and resilience bonds” by WAEMU states