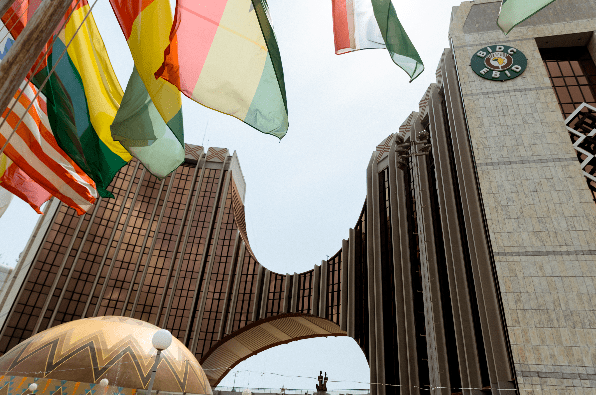 The ECOWAS Investment and Development Bank (EBID) will proceed on July 12, 2021 to the payment of half-yearly interest and the partial repayment of the capital of its bond loan called BIDC-EBID 6.40% 2019-2026 for an amount of 2.883 billion FCFA (4.324 million euros), announced the leaders of this regional financial institution based in Lomé, Togo.

At the end of its 59th meeting held in Lomé on October 25, 2018, the Board of Directors authorized EBID to issue a bond loan on the financial market of the West African Monetary Union (WAMU) in the amount of 25 billion euros. FCFA at an annual interest rate of 6.40% over a period of 7 years.

Following this authorization, the leaders of EBID proceeded during the period from May 28 to June 26, 2019 to launch the subscription with 2.5 million bonds issued at a price of 10,000 FCFA. The operation was a great success.

These seven projects were 100% financed through the bond loan of CFAF 25 billion.