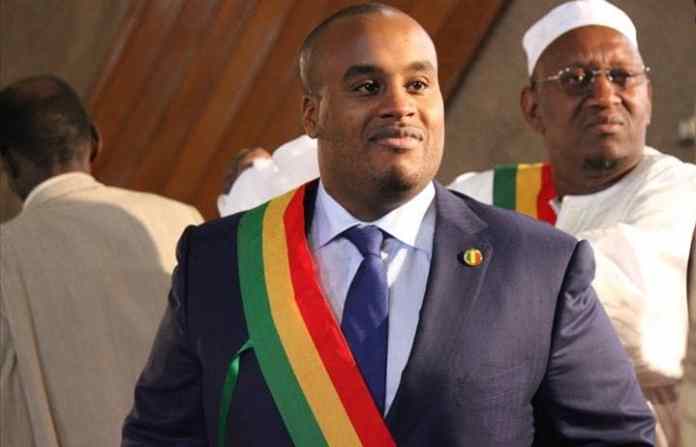 The case comes as part of an investigation into the 2016 disappearance of investigative journalist Birama Touré. According to information from a source who requested anonymity, it was an investigating judge from the tribunal de grande instance of Bamako commune IV who requested that Interpol’s “red notice” be disseminated.

Everything seems to indicate that this is a sensitive issue, as an official of the Interpol representative office in the country, who also spoke on condition of anonymity, confirmed this information.

Note that journalist Birama Touré has not been found since January 29, 2016. According to his family, he was still employed at the weekly Le Sphinx before he disappeared.