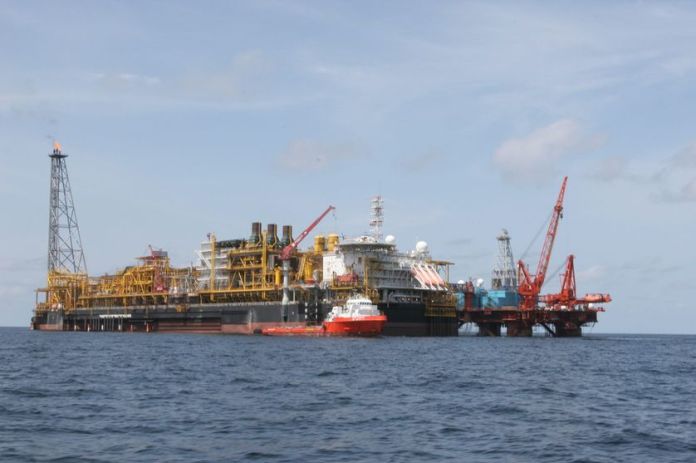 The extractive industries sector is consolidating its place among the main contributors to government revenue. According to the report of the Extractive Industries Transparency Initiative (EITI), the contribution of hydrocarbons amounts to 533 billion (963 million dollars) representing 93.91% of the total budgetary revenues generated by the extractive sector. in 2018 estimated at CFAF 763 billion, approximately ($ 1.3 billion).

Crude oil accounts for the bulk of the production and export of the extractive sector with 21,845,145 tons followed by gas 35,636,361 metric tons and gold with 35,200 tons of ounce. During the period under review, cash payments made by extractive companies reached an amount of 134 billion, while payments in kind amounted to 628 billion, bringing the total value to 763 billion FCFA. Oil companies account for the bulk of these payments with 94.78%.

According to BDO Tunisie Consulting, which conducted the study for the preparation of this report between May 3 and June 15, 2021, the work was carried out “according to the international standard of related services (ISRS) relating to the missions of agreed procedures and more specifically standard n ° 4400 relating to “financial information review missions on the basis of agreed procedures”.