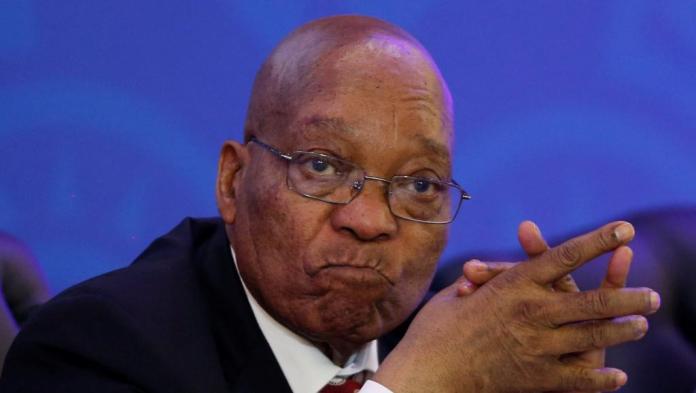 Former South African President Jacob Zuma, who on June 29, 2021 was sentenced to 15 months in prison for contempt of justice, has just obtained from the same justice a review of his conviction at first instance. A transitory decision, certainly, but which serves as a milestone victory for the former president of the party in power, the African National Congress (ANC), which some already saw as inevitable imprisonment.

A decision with enormous consequences, the main one of which protects Zuma from arraignment at least before July 12, as his previous conviction required. The Constitutional Court will examine the appeal brought by the former president who, among other things, invoked his “great” age 79 years and the Covid-19 pandemic to explain that this sentence of the court would amount neither more nor months to a death penalty.

Prior to the Constitutional Court’s decision to examine the case, supporters of Jacob Zuma “ready to die for him” staged demonstrations of support on Saturday July 3 in front of his residence in Nkandla, KwaZulu-Natal, where the ex head of state made a brief appearance in recognition of his supporters.

“You can’t call it a victory since it wasn’t a war. These were only discussions so we can say that we have cleared things up, “proclaimed his supporters, convinced that” the voice of the people who is the voice of God “will be heard.

Should we deduce from this that the appeal of this “people” who demand an end to the legal proceedings against their leader will be heard by the court? It is difficult for the moment to give an exact answer, even if for many analysts everything suggests that Zuma’s place behind bars is less and less plausible.

The first developments in the case seem to prove them right, since the Constitutional Court, which will meet on July 12 to examine the “Zuma case”, is expected to rule on several hypotheses including the termination of the prosecution.