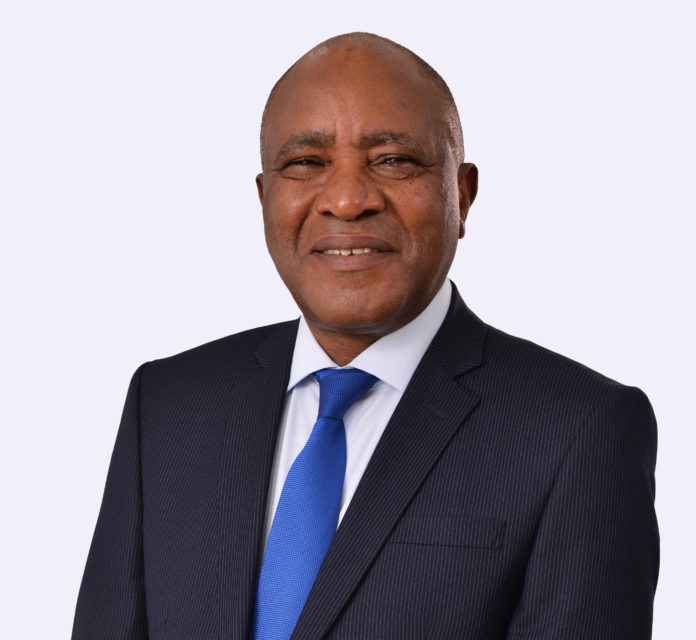 By Charles Njoroge, Advisory Board Member of World Mobile

African vaccine rollouts have been deficient, to say the least. Not only are the roll outs slow, but most of the African nations cannot afford to obtain medical supplies needed to help fight the disease, let alone have the collateral to secure enough vaccines. The African Union had only obtained 672 million vaccines, which is enough for only 38 percent of Africans, by March 2021. Now, they have secured 400 million doses of Johnson & Johnson but very few have finalized their orders. Compared to developed nations such as the United States—which has ordered 1.2 billion vaccines, double its population—that number is alarming.

Only five african countries—Botswana, Cameroon, Tunisia, Togo, and Mauritius—have completed the orders and submitted a downpayment, according to Benedict Oramah, the president of the African Export-Import Bank.

As misinformation about the pandemic ensues, lack of connectivity across much of the world prevents millions of people from overcoming it. Do leaders from the developed world have a responsibility to help those in the developing world understand and fight the pandemic?

Back in April 2020, the World Health Organization (WHO), European Commission, and France came together to organize COVAX, to help provide innovative and equitable access to COVID-19 diagnostics, treatments, and vaccines. The initiative focuses on vaccine distribution to all participating countries, regardless of a country’s wealth or average income. By the end of 2021, COVAX hopes to bring two billion doses—nearly double China’s total population—to low-income and self-financing countries to protect high risk and those more vulnerable to the vaccine.

The original deliveries of vaccine supplies began in February and supplied 600 million doses of Oxford-AstraZeneca. This sounds like a large number, but was really only enough to vaccinate 20 percent of the entire continent.

At the beginning of March, Covax sent Kenya and Nigeria millions of vaccines, two countries that are already seeing a successful rollout. Kenya began by vaccinating front line workers, those with comorbidities and those with other diseases. Once those more susceptible to COVID-19 are vaccinated, they will begin allowing the rest of the population to get it. Kenya is so on top of the vaccinations that the government just canceled the private distribution of the vaccines. So far, the country has administered 200,000 vaccines and believes the new rules of public distribution will allow for a more transparent plan, while deterring others from trying to profit off counterfeit vaccines.

Mid-February it came to light that just 10 countries had administered 75 percent of the vaccines, while 130 countries hadn’t received a single dose. While Israel, the UK, the UAE, and the U.S. expedite their vaccine roll-outs, COVID-19 continues to prevail until nearly every country is vaccinated or it achieves herd immunity. French President Emmanuel Macron is calling on the developed world to send at least 5 percent of its vaccines to developing nations to help bridge the gap. Plus, U.S. President Joe Biden announced the government is sending 25 million doses, of an 80 million dose plan, to COVAX to distribute to Asia, South and Central America, and Africa.

African nations altogether report much lower COVID-19 infection rates than researchers predicted at the beginning of the pandemic. However, the numbers don’t exactly tell the whole story, as most Africans have little access to testing and healthcare. New variants and infection rates are continuously being shared worldwide, except with those without access.

Without education and access to information, people will buy into the plethora of misinformation and rumors continuously being spread through word of mouth, preventing many from even remotely understanding how the disease spreads and what danger it brings. Even in developed countries, such as the United States, a spread of misinformation works to blur the dangers of the pandemic. One Pew Research Center study found that from late April to early June, there was a rise in the number of Americans who believed the pandemic was being exaggerated because of comments made by politicians and family members. The numbers went from 29 percent believing this to 39 percent, and more Republicans (63 percent) than Democrats (18 percent).

The same study showed that after a few months, people slowly stopped watching the news and were only getting information from politicians, friends, and family who have an agenda and continue to polarize the issue. The people who believed COVID-19 not being exaggerated were more likely to use the internet to find information about the pandemic and were able to easily get access to information about numbers, lockdowns, health services and other necessary information to help fight the virus. Access to information is imperative, as the rapid spread of misinformation across all countries is proof that access without proper education and internet connectivity doesn’t work. People need the tools to be able to investigate the pandemic and they will not be able to do so without internet access.

In the fight against an invisible enemy, access to information is the necessary minimum. Information, coupled with education, means more accurate numbers, testing services, and health benefits. It means people with COVID-19 symptoms understand they need to self-isolate, and it means coherent strategies can be implemented to overcome the challenges the pandemic presents. As we’ve all come to learn the hard way, you can’t fight an enemy you don’t understand—let alone one you’re not even aware of.

Initiatives like COVAX are a great way to allow the developing nations to become more self-sufficient. These organizations are helping with roll-outs, but not taking over the healthcare systems of the countries they seek to aid.

We have seen great success in countries like Australia and New Zealand, where numbers are down without the use of large vaccine rollouts. Other countries—like the U.S.—are finally beginning to see a drop in COVID-19 numbers and with the drop in cases. As COVID-19 continues to wash over the world, the developed nations have a moral obligation to at least try to help the developing world.

Instead of taking over the process, these developed countries should look for ways to continue to provide aid while simultaneously empowering local governments to handle the pandemic the way they see fit.

Charles Njoroge has 25 years of experience in telecommunications and ICTs Development and Regulation. He is the former Deputy Secretary General, East African Community, a position he held for 6 years in Tanzania. Mr. Njoroge is a founding member of the Communications Commission of Kenya (now CA) and was the Director General and Chief Executive Officer of the Regulatory Authority for Kenya.