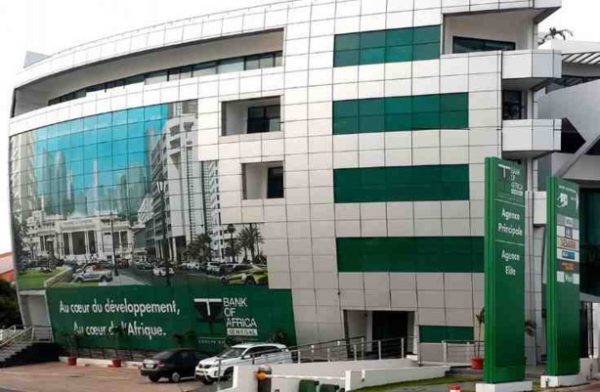 The net income of Bank Of Africa (BOA) Senegal, a subsidiary of the banking group of the same name, saw a strong increase of 79.68% in the first quarter of 2021 compared to the same period of 2020, announced the managers of this establishment. bank based in Dakar.

Regarding the cost of risk, it increased slightly, from 1.1% in the first quarter of 2020 to 1.2% a year later. According to officials of BOA Senegal, total outstanding loans appeared to be up 7.2%, driven by loans to customers. For their part, outstanding resources recorded an increase of 15.2%.

The pre-tax result showed a strong increase of 78.59% with an achievement which rose from 1.854 billion FCFA in the first quarter of 2020 to 3.311 billion FCFA during the period under review.