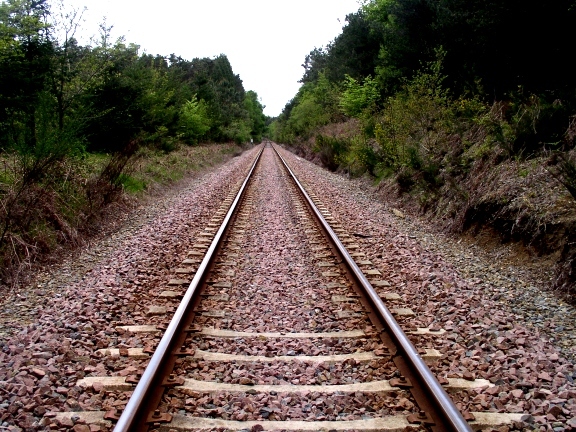 The State of Cameroon has signed a memorandum of understanding with the company Bestway Finance Ltd and the company Austsino resources Group Ltd for the construction of a 540 km long railway line to link the locality of Mbalam, site of the ore exploitation. to link the port of Kribi where the construction of a multimodal mineral port with a capacity of over 100 million tonnes per year is planned.

At an overall cost of CFAF 5,500 billion, around $ 10 billion, the project is expected to generate more than 20,000 direct and related jobs. The start-up phase planned for the end of 2021 should give way to the mining phase of exploitation in 2024, while the construction of 1,500 kilometers of additional railways is planned by 2030.

The signing of this agreement comes following the award on November 30, 2020 to Sangha Mining Development, of three industrial exploitation permits known as “Avima”, “Badoma” and “Nabeba” as well as the granting of three mining agreements of operation at said company for a period of 25 years. Funding mobilized by multilateral and bilateral financial partners, including China, whose firm Austsino resources Group Ltd is responsible for carrying out the work.

According to its promoters, this is an integrative project which should have an impact on sub-regional development contributing to the development of the countries of the Economic and Monetary Community of Central Africa (CEMAC), in particular the Congo, including the project should link the mining sites of Avima not far from Pointe-Noire.

CAN 2022: CAF confirms the meeting on January 9 in Cameroon

Cameroon: companies threaten to shut down their activities from January 1, 2022 for overcost of production

Cameroon: Bolloré Transport & Logistics signs a memorandum of understanding with Customs and KiwiPay for the development of electronic commerce

Cameroon: the banking sector holds its Covid-19 test with digitalization

Shelter Afrique and Government of Cameroon to Establish a Housing Company