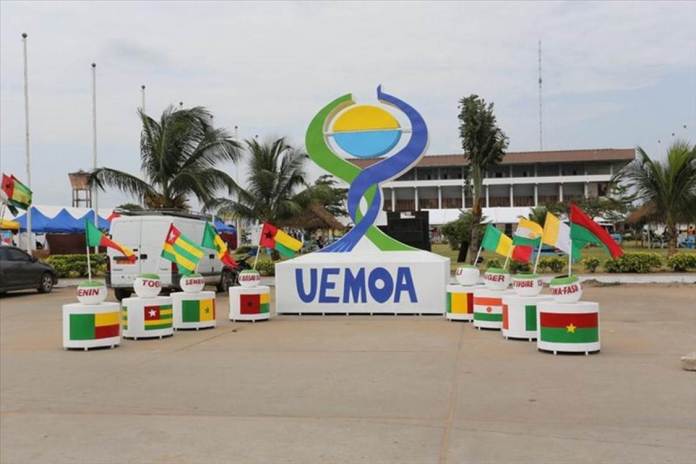 The business climate indicator, which summarizes the opinions of business leaders on the economic situation in the countries of the West African Economic and Monetary Union (UEMOA), rose by 0.6 points during the month of April 2021 compared to the previous month, according to data from the Central Bank of West African States (BCEAO).

This indicator stood at 102.2 against 101.6 in March 2021. According to the issuing body, “this change reflects the increase in order books and the improvement in the cash position of companies. >>. He adds that the index has risen in almost all WAEMU countries and reflects the perception of favorable economic developments by business leaders.

Activity indicators recorded a significant increase in April 2021 compared to their levels in April 2020, which was marked by the restrictive measures taken at the start of the Covid-19 pandemic. Thus, the index of turnover in commerce increased by 16.4%, over one year, in April 2021, after an increase of 5.6% the previous month, in line with the increase sales of food products, textiles and automobiles.

Regarding industrial production, the BCEAO notes that it strengthened with an increase of 12.7% during the month under review against 10.7% in March 2021, in connection with the good orientation of food production, textile and petroleum.

Likewise, the index of turnover in market services increased by 20.3% in April 2021, following an increase of 15.7% in the previous month.

On another note, the issuing institute, on the basis of official data, points out that the inflation rate would stand, year-on-year, at 3.1% at the end of April 2021, after an achievement of 2.5% the preceding month. “The acceleration in the pace of price growth is mainly driven by the Food and Housing components, whose contributions to total inflation increased by 0.3 percentage point and 0.2 percentage point respectively,” explains the BCEAO.

UEMOA: Food production estimated at 70 million tonnes for the 2020/2021 season