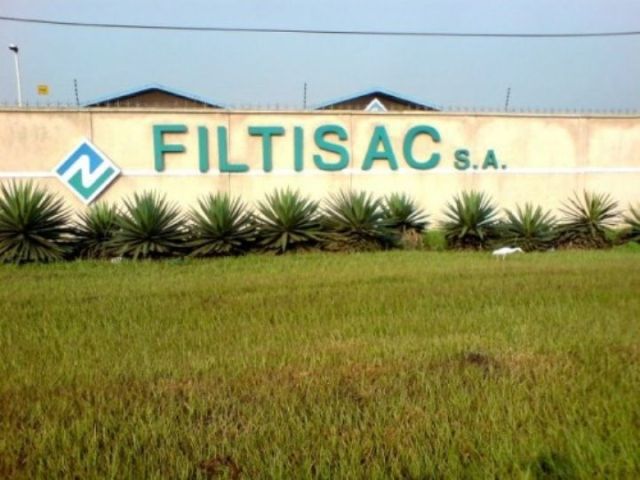 For its part, Filtisac’s operating income fell by 32%, from CFAF 475 million as of March 31, 2020 to CFAF 322 million a year later. According to company officials, this situation stems from the rise in the price of raw materials, sea freight, and supply difficulties which are having an impact on the level and costs of production.

As for the current result before taxes, it follows the same downward trend, amounting to 204 million FCFA against 346 million FCFA in the first quarter of 2020 (-41%).

Looking ahead to the remainder of fiscal 2021, Filtisac officials say their company anticipates sustained demand for the coming months. “Measures have been taken to ensure a regular supply of raw materials in the current difficult context. However, the instability of the supply chain following changes in health policies in Europe and Asia creates uncertainties on the forecasts for the last quarter, ”they stress.

Tunisie: Continuation of the downward trend in tourism activity in the first quarter of 2021

Automobiles: Increase of 901 million FCFA in the turnover of Tractafric Motors Côte d’Ivoire in the first quarter of 2021