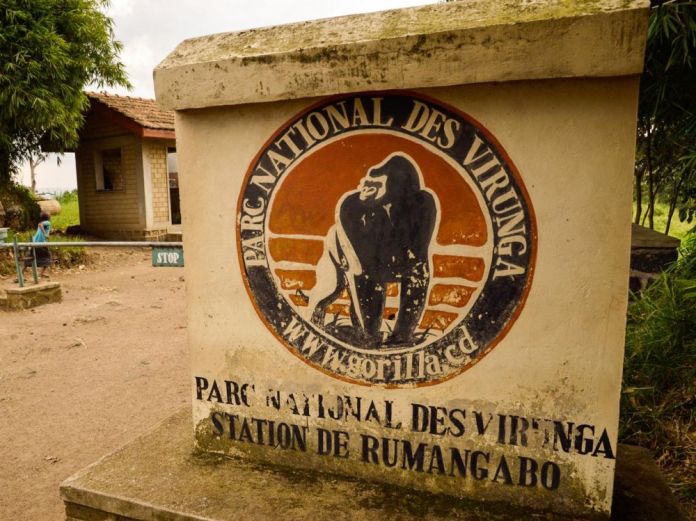 The Commission is today announcing an additional € 20 million to finance a new hydropower plant in Rwanguba, which will provide an additional 15 megawatts of electricity. The European Union’s rapid response to the urgent environmental crisis in the Democratic Republic of the Congo has restored up to 96% of power lines and 35% of water pipes damaged in Goma due to the eruption of the Nyiragongo volcano on May 22. This has provided half a million people with access to safe drinking water and electricity in two major hospitals.

Speaking at the panel discussion on Virunga Park as part of European Development Days, Jutta Urpilainen, Commissioner for International Partnerships, said: “Access to electricity enables saving lives and is crucial for economic and human development in this vulnerable region. This is the reason why the European Union reacted quickly to support the populations affected by the recent eruption of the Nyiragongo volcano. This additional 20 million euros will increase supplies for more households and schools and provide opportunities for sustainable growth. ”

The EU is supporting the construction of hydropower plants and distribution networks around Virunga National Park, already covering 70% of Goma’s electricity needs. Power cuts endanger the lives of local populations as they lead to water scarcity, the spread of diseases such as cholera, increased inequality and poverty.

Virunga National Park is a UNESCO World Heritage Site. The EU has supported the national park since 1988 and is its oldest and largest donor.

Since 2014, the EU has supported ongoing actions totaling € 112 million in the form of grants. EU financial contributions support the day-to-day operation of the park, inclusive growth and sustainable development initiatives in the region, hydroelectric electrification of North Kivu and the development of sustainable agricultural practices. These activities have contributed to the creation of 2,500 direct jobs, 4,200 jobs in associated small and medium-sized enterprises (SMEs) and 15,000 indirect jobs in value chains.

In December 2020, the European Union, Leonardo DiCaprio, Oscar-winning environmentalist and actor, and Re: wild (previously Global Wildlife Conservation) launched an initiative to preserve Virunga National Park in the Democratic Republic of the Congo. This type of initiative illustrates the EU’s determination to implement the Green Deal for Europe worldwide, in cooperation with key players such as Re: wild, whose mission is to preserve the diversity of the life on earth.

The EU’s integrated approach combines nature protection with economic development while improving the living conditions of local populations. It helps prevent poaching and supports sustainable forest management, including efforts to combat illegal logging and deforestation. Virunga National Park is renowned for being the most biodiverse protected area in Africa, especially with its mountain gorillas. At the same time, the EU is investing in value chains such as chocolate, coffee, chia seeds and papaya enzymes for the cosmetics industry, ensuring that resources reach small farms and local cooperatives, while promoting inclusive growth and sustainable development.

With Support from USADF and Citi Foundation, Entrepreneurship Program Youlima Youth Incubator in the Democratic Republic of Congo Concludes Training and Seed...