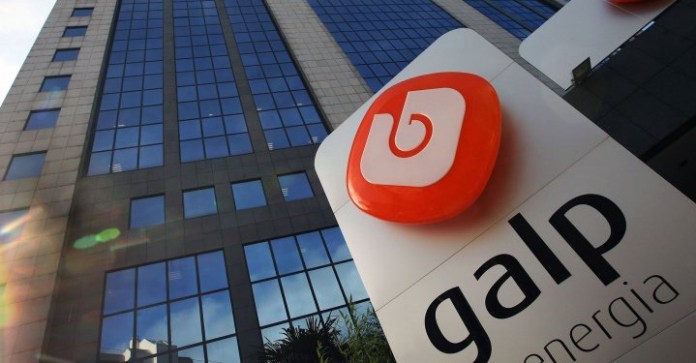 After the French group Total, it is the turn of the Portuguese Galp Energia (GALP.LS) to suspend its gas project in Mozambique for security reasons in the country.

The partner of a gas consortium led by Exxon Mobil in Mozambique has said it will not invest in onshore plants until the authorities ensure security and social stability.

This is a second setback in Mozambique’s hopes of developing a major liquefied natural gas (LNG) hub in the years to come. This after TotalEnergies (TOTF.PA) suspended its own separate LNG project in the country.

Militant attacks in the Cabo Delgado region of northern Mozambique, near the $ 30 billion Rovuma liquefied natural gas project, have forced hundreds of thousands to flee the area.

The Mozambican government has said it expects the consortium to make the final investment decision, already postponed from 2020 due to the coronavirus pandemic.

Speaking on the matter, Galp Energia CEO Andy Brown said his company has not included investments in Rovuma’s onshore facilities in its net investment plan for the next five years.

For now, he says, it will be difficult to establish a timetable for investment in this region.

For his part, Exxon (XOM.N) spokesperson Todd Spitler said: “We continue to monitor security developments in the region”, adding that “the company is working with the government of Mozambique to enable the development of this world-class resource ”.

Scheduled to start in 2024, the Mozambique LNG project will undoubtedly be very late due to the insecurity that reigns in this installation area.