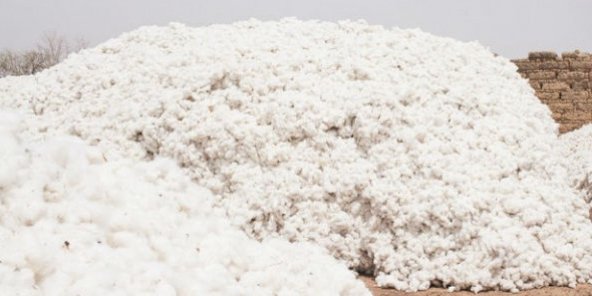 Cotton production is on the rise again after poor performance in recent seasons which almost led to the liquidation of the state-owned company, Coton-Tchad. Updated statistics show that the capital acquisition in 2018 by the Singaporean multinational Olam, which controls 60% of the company’s shares, 35% going to the State and 5% to producers, has made it possible to revive activity and increase production. yield.

For the 2020-2021 season, cotton production reached 125,000 tonnes against 116,000 tonnes the previous season and 76,000 tonnes three years ago. An evolutionary trend which should be consolidated through the increase in cultivable areas and the improvement of the distribution of inputs, since Coton-Tchad expects production of 150,000 tonnes at the end of the current campaign.

Investments made by the buyer have helped to revise upwards the ginning capacities of factories in Moundou and Pala, with an annual average of 150,000 tonnes, while better monitoring of producers, development of infrastructures and Improvements in the distribution of inputs have improved cultivation techniques to increase production.

The revaluation of the price per kilogram of cotton, which went from 203 to 227.5 FCFA during the previous campaign, helped to re-mobilize producers, while another increase in the price of a kilogram of cotton is mentioned to 236 FCFA from the 2021 campaign. -2022.

It is explained that these strategies could allow Chad to achieve cotton production of more than 200,000 tonnes per year by 2025.

Oil: the price of a barrel continues its mad race and is close to the 140 dollar mark