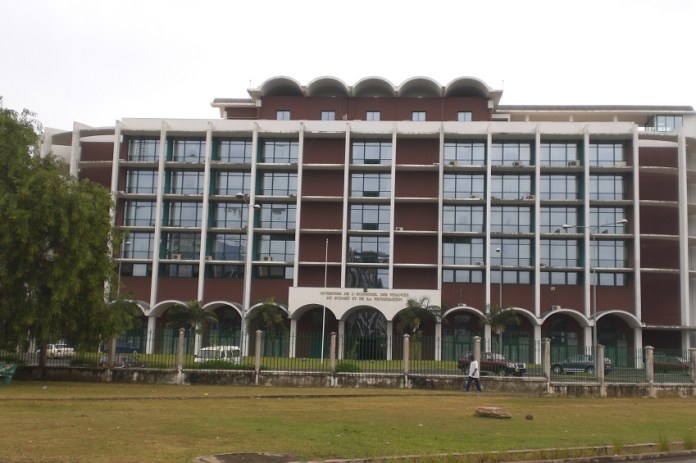 The 2021 Amending Finance Bill (PLFR), reviewed by the Minister’s Council, is based on an increase in the state budget in order to deal with the health crisis linked to the coronavirus. The budget adopted on June 10 rises from CFAF 2,681 to 3,043 billion ($ 5.5 billion), an increase of 362 billion. Funding primarily intended for the implementation of the Transformation Acceleration Plan (PAT) and the response to Covid-19.

The additional envelope explained the government is “mainly attributable to the issuance of government securities amounting to 495 billion CFA francs on the international financial market”. In addition to the realization of the PAT and the fight against the coronavirus, “the preparation of this bill is justified by the need to integrate the reforms contained in the agreement concluded with the IMF under the extended credit mechanism “.

In a difficult economic environment, the amended bill targets the resumption of growth, with a rate projected at 1.5% against in 2021 against -1.8% in 2020. Likewise, the authorities plan to reduce the budget deficit. from -7.4% to -7.2% of GDP (gross domestic product) excluding oil in order to contain the level of indebtedness.

To achieve this, Gabon relies on several assumptions, including rising commodity prices on the international market. Despite a production of 10.2 million metric tons in 2021, down 3.12% compared to the previous finance law, the price of a barrel of oil stands at 55 dollars, up 34.15% compared to the initial finance law.

In addition to oil, which constitutes more than 80% of the country’s resources, the non-oil sector is also used to boost growth, in this case, exports of manganese and timber, where Gabon derives significant income.

Covid-19: Unicef ​​to provide 220 million doses of vaccine to the African Union