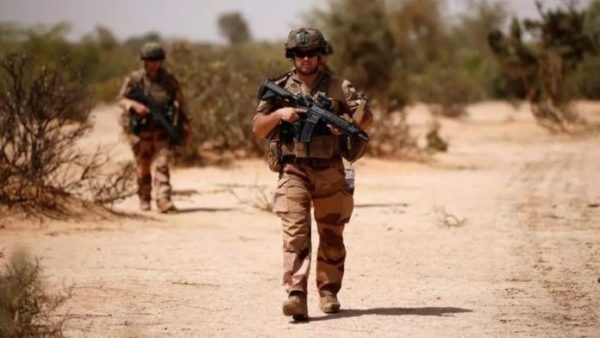 French President Emmanuel Macron announced that his country would undergo a “profound transformation” of its military presence in the Sahel. As well as the end of Operation Barkhane launched in 2014 and which aims to fight against armed Salafist jihadist groups throughout the region.

Announced this Thursday evening on the sidelines of a press conference for the next G7 by Emmanuel Macron, France is opting for “the end of Operation Barkhane” in the Sahel. Indeed, explained the French president, the disengagement of the French army will be gradual, and the soldiers will remain for many years on the spot to “allow an operation of support, support and cooperation to the armies of the countries of the region. who wish ”and form the“ backbone ”of“ an international alliance of “special forces” strictly focused on the fight against terrorism ”.

In addition, Paris will continue to get involved, but within a new framework of support to local armed forces and with smaller numbers. Operation Barkhane currently relies on the deployment of 5,100 French troops, particularly in Mali, and some of its bases could be closed in the medium term.

“The continuation of our engagement in the Sahel will not be done in a constant framework”, said Emmanuel Macron.

Subsequently, its Minister of Foreign Affairs, Jean-Yves Le Drian, justified that “Obviously France is not intended to stay in the Sahel forever”, and to recall that the country has lost 55 soldiers since 2013.