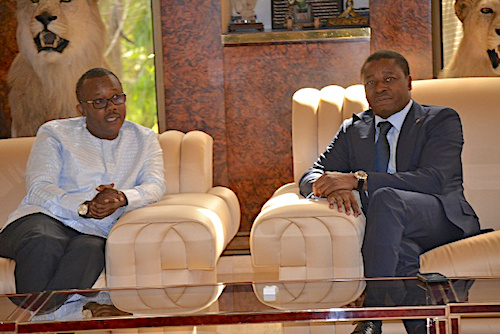 Guinea-Bissau and Togo present a high risk of external debt distress for total debt, indicates their common central bank (BCEAO) in its 2020 annual report. Which specifies that the latest debt sustainability analyzes show that the risks of debt distress of this type are moderate for all other WAEMU member states.

“The debt profile of the States of the Union had greatly improved thanks to the Heavily Indebted Poor Countries (HIPC) and Multilateral Debt Relief (MDRI) Initiatives. Public indebtedness started to rise again in the early 2010s as a result of greater debt capacity and increased financing needs, “said the Central Bank.