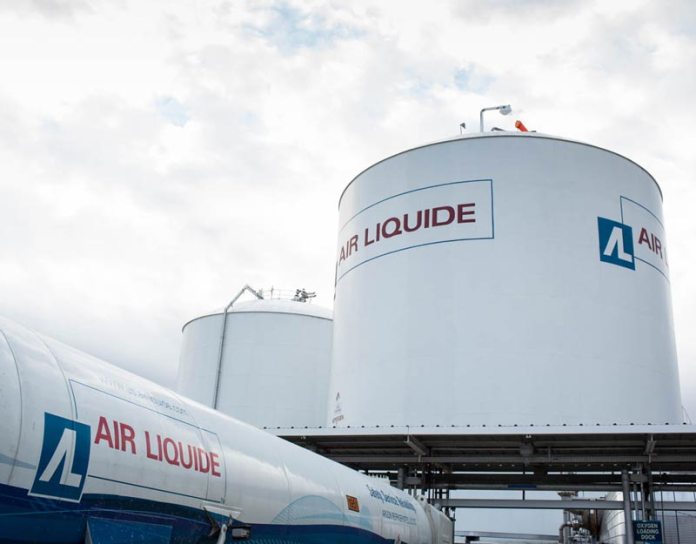 The 2020 financial year of Air Liquide Côte d’Ivoire, a subsidiary of the French multinational Air Liquide International and specializing in the supply of industrial and medical gases, was marked by a record loss of 2.462 billion FCFA (3.694 million euros), announced the leaders of this Abidjan-based company.

For three years, Air Liquide Côte d’Ivoire’s accounts have been in a zone of turbulence with successive losses of -990.908 million FCFA in 2017, -81.836 million FCFA in 2018 and -26.523 million FCFA in 2019. Yet , observers who follow the evolution of this company expected, in the absence of a return to a profitable situation in 2020, the maintenance of the gradual reduction in the level of the company’s deficit.