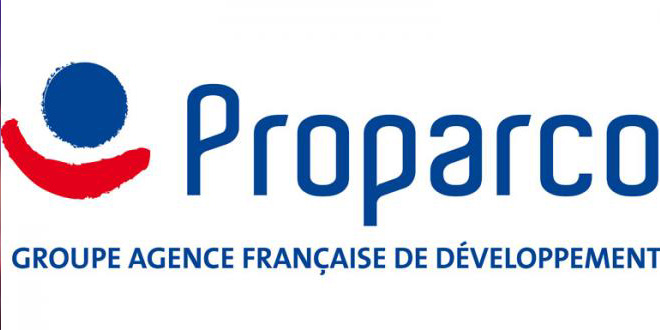 On the occasion of the visit to Côte d’Ivoire of Jean-Yves Le Drian, French Minister for Europe and Foreign Affairs, Proparco and Emerging Africa Infrastructure Fund (EAIF) signed this morning a loan of 165 million. euros and a grant of 13 million euros to finance the Biovea project in Côte d’Ivoire. The plant will be the first in Africa to produce renewable energy, from biomass, to feed it into the national electricity grid.

The financing was granted by Proparco, a subsidiary of the Agence Française de Développement (AFD) group dedicated to the private sector, and Emerging Africa Infrastructure Fund, to the company Biovea Energie, which ensures, over a period of 25 years, the design, construction , operation and transfer of the biomass plant with a power of 46MW.

The power plant will be powered by around 450,000 tonnes of palm waste, made available by PalmCi, a subsidiary of SIFCA. Palmci will source 30% of the biomass needed for the plant from its own palm oil plantations and 70% from small growers in the area. The project will help create 500 local jobs during the plant’s construction phase and over 1,000 jobs or full-time equivalent during the operation phase.

The biomass supplied by smallholders is expected to generate an average increase in their income of 20%. 12,000 of them are currently part of the company’s supply chain. Finally, it is estimated that the Biovea project will, during the operational phase, prevent the emission of around 340,000 tonnes of CO2 equivalent per year.

For Grégory Clemente, CEO of Proparco: “BIOVEA is an innovative renewable energy project that places Côte d’Ivoire on a virtuous climate trajectory in accordance with the commitments of the Paris Agreement. It contributes to the development of a sustainable agricultural supply chain and the production of renewable energy from local fuels. Proparco is extremely proud to have supported EDF, Meridiam and SIFCA, 3 clients with whom we have been working to develop and finance this project from the very beginning. This project will help create jobs, increase household incomes in rural areas but also avoid significant CO2 emissions “.