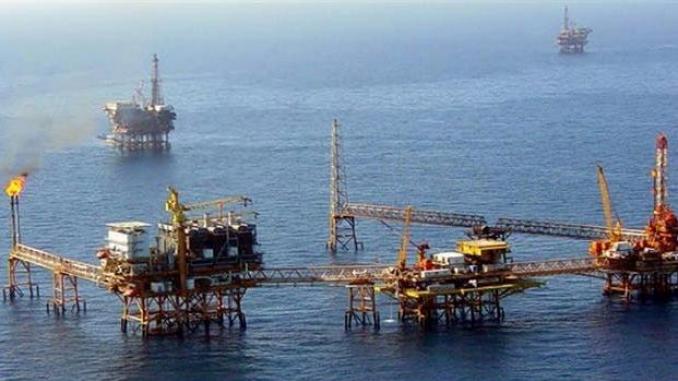 Despite the difficult economic environment, oil and gas exports are on the rise at the end of the first four months of the year, according to figures compiled by the National Hydrocarbons Company (SNH). These exports represent 13.25 million barrels of oil equivalent produced, an increase of 4 million barrels of tonnes compared to last year when oil production in April was 9.34 million barrels.

With more than 809,352 m3 of LNG, gas production is also on the rise, compared to 745.96 million cubic meters produced at the end of April last year.

In addition, 10,233.267 tonnes of domestic gas for local consumption was loaded at the LPG depot while 111.91 million m3 of natural gas was delivered to the Kribi thermal power station for power generation.

Despite the health crisis linked to the coronavirus pandemic which has deconstructed activity which led SNH to postpone the operation of certain boreholes, these figures on an upward trend presage a consolidated activity, especially as the price barrel of oil hovering around $ 70 is well above the average of $ 43 a year ago.