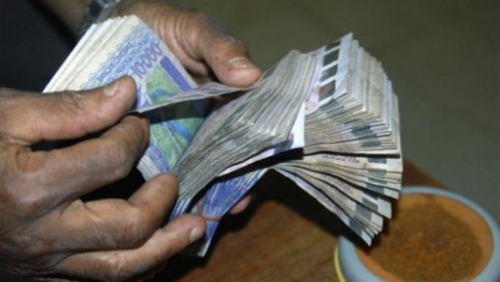 The cumulative net money transfers (difference between transfers received and those made) received by credit institutions in Senegal reached CFAF 330.4 billion (€ 495.600 million) at the end of the first quarter of 2021, according to data from the Department of Currency and Credit (DMC) of the Ministry of Finance and Budget based in Dakar.

By origin, the vast majority of these transfers come from Europe (71.2%) against 9% for the USA, 8.5% for other countries, 6% for UEMOA, 4.9% for CEMAC and 0 , 4% for other ECOWAS countries. Regarding the issuance of rapid transfers made by these same credit institutions, their aggregate amounted to CFAF 44.0 billion in the first quarter of 2021 against CFAF 44.1 billion a year earlier, i.e. a slight withdrawal of 0.2%. 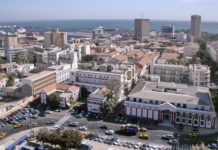 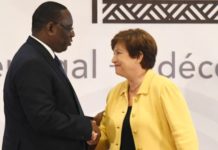 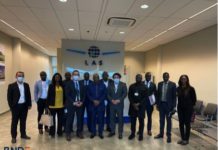 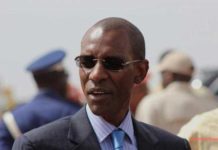 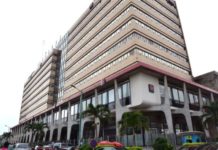 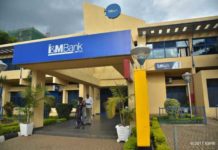 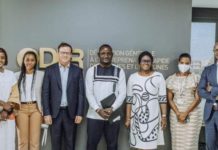 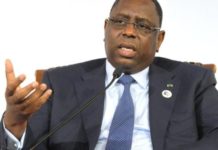