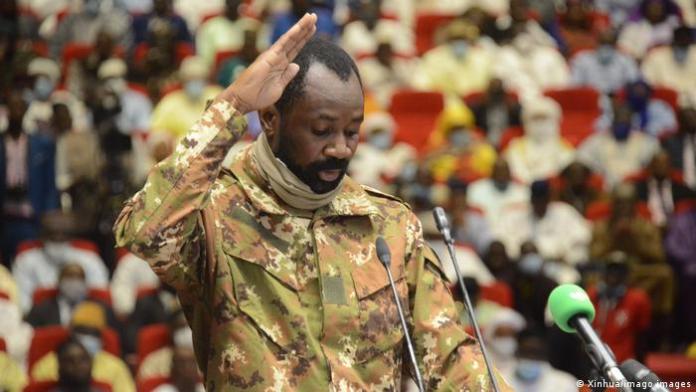 After his second coup in nine months, Colonel Assimi Goita has just been sworn in on Monday, June 07, 2021 in Bamako. This oath took place in the presence of members of the Supreme Court.

According to several observers, the seizure of power by the high-ranking even reassures some Bamakois, disappointed with the policies: “I want the military to keep power in order to complete the transition well. “. “We want the Prime Minister and the President to get along for the happiness and best interests of the nation. It means that they should not be in power for their own interests or for those close to them. All they are trying to do is save Mali, ”said Abdoulaye Maiga, a follower of Choguel Kokalla Maiga.

Moreover, the transition must, precisely, be completed with general elections in February and March next, according to the timetable imposed by regional and international bodies. “We wasted nine months procrastinating. And now that we have ten months left, it is difficult to be able to run the municipal elections, the district elections, the regional ones, the legislative elections, the Constitution, the Senate, the presidential election. For that, we must sit down and discuss so that we have clean and transparent elections. Said Salikou Sanogo, vice-president of URD, Soumaïla Cissé party and member of the June 5 Movement.

Note that during the day a new prime minister could be appointed following the nomination. To do this, Choguel Maïga, president of the M5 Strategic Committee, remains the favorite.