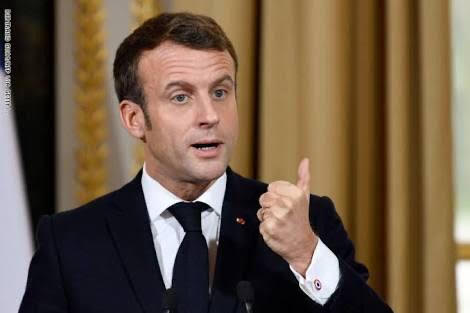 The announcement comes after Emmanuel Macron said in an interview with the Journal du Dimanche that the question of a French army withdrawal from Mali arose after the new military coup in Bamako in May.

“Pending these guarantees, France (…) has decided to suspend, as a precautionary and temporary measure, joint military operations with the Malian forces as well as national advisory missions for their benefit,” he said. added. “These decisions will be reassessed in the coming days in the light of the answers that will be provided by the Malian authorities”, explains a press release from the French government.

So, until further notice, we will no longer see the two armies operating together in the Sahel. Another decision by France: the French cooperants attached to the Malian Ministry of Defense are withdrawing for the moment. These measures were announced to the military hierarchy, recognizes an officer stationed at the Ministry of Defense.