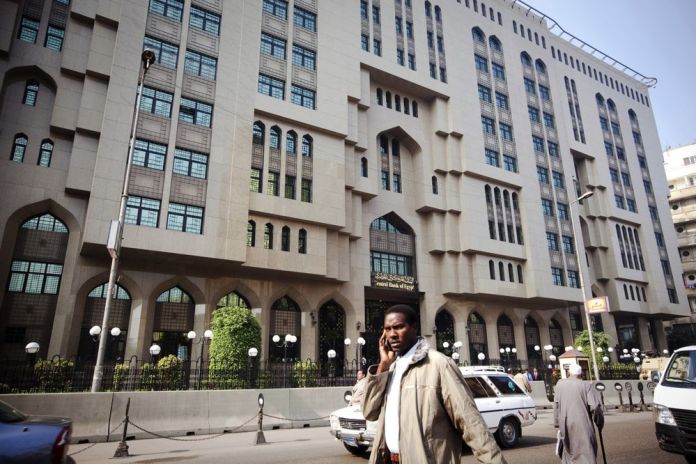 For its part, the Special Drawing Rights (SDR) balance also declined by about $ 127 million to $ 33 million from $ 160 million during the comparison period.

Egypt: agreement between Banque Misr and MSMEDA to support micro-enterprises