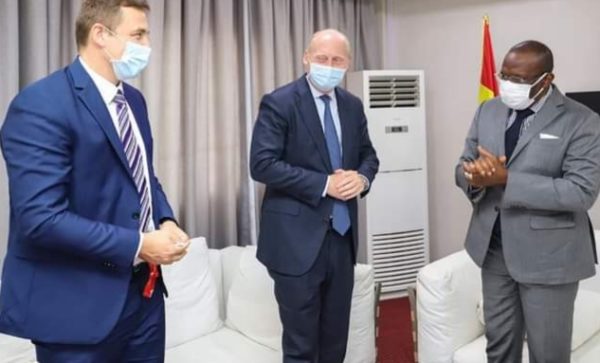 The French multinational of hydrocarbons wants to develop its fuel distribution infrastructure. At the end of an interview this Wednesday, June 2, with the Guinean Prime Minister, Kassory Fofana, the Africa Marketing and Services Director of the Total Group, Stanislas Mittelman announced that his group plans to upgrade the Total service stations and to open new ones to boost its offer.

Beyond stimulating investments, the possibility of developing oil exploration and production projects was also discussed. The Guinean Head of Government encouraged Total to develop projects in this direction, which of course would allow Guinea to speed up exploration of its offshore blocks.

Guinea: ECOWAS demands a timetable for the transition