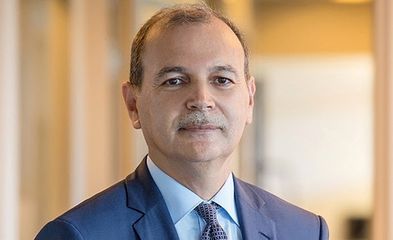 Tunisian Tunisian expert Kamel Ben Naceur CEO of Nomadia Energy Consulting based in Abu Dhabi, has just been recruited as a senior advisor by the Mauritanian Ministry of Petroleum, Energy and Mines.

The former Tunisian Minister of Mines pockets 150,000 USD and has twelve months to fulfill his contract.

Ben Naceur is the 5th Tunisian to be recruited as part of the Project to Support the Negotiations of Gas Projects and Institutional Capacity Building in Mauritania (PADG) initiated following the discovery of the GTA gas field straddling the country and Senegal neighbor and financed by the World Bank. The former of the Polytechnique de Paris and the Ecole des Mines de Paris will therefore take charge of the preparation of economic and financial documents within the framework of oil projects, and the preparation of economic notes, such as the review of a contractual document or the realization of economic or financial simulations for decision support.

He should also assist the General Directorate of Hydrocarbons of the Ministry of Petroleum in the production of reports and periodic publications; participate in the reflections of the management’s strategic watch, give internal training in his field of expertise and structure the experience feedback in a process of optimizing quality and finally carry out any other responsibility or task reasonably associated with his position to advise.

Kemal Ben Naceur studied at Schlumberger where he held several positions of responsibility between 1981 and 2013 before joining the Tunisian government where he will be Minister of Mines from January 2014 to February 2015.