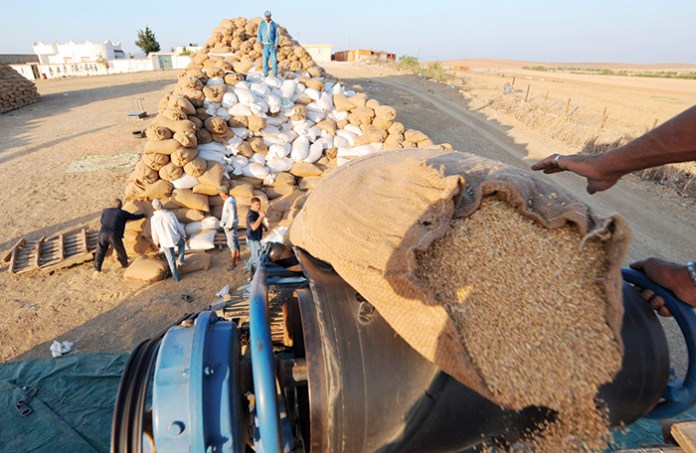 Morocco is adjusting its demand for wheat, as announced in May 2021. From now on, imports of durum wheat will be subject to tariffs going from 0 to 170% as of Tuesday, June 1. This is under a decree issued by the government against zero levies so far.

This decision aims primarily to limit imports of durum wheat, but also to promote the flow of local production which will be abundant this year, according to official forecasts. According to statistics from the Ministry of Agriculture, production is expected to more than double in 2021/2022, rising to 2 million tonnes from 790,000 tonnes a year earlier. This performance was due to a good rainy season in most production areas between September 2020 and March 2021. But also to the increased use of certified seeds (+ 260% to 90,000 tonnes).

According to the statistics, the yield per hectare is expected to climb to 2.14 tonnes, 147% more than last year (0.87 tonnes) and the second highest level since 2018.

Note that wheat imports saw a sharp increase during the 2020/2021 crop year. This significant increase was mainly due to low domestic production and the suspension of import duties.